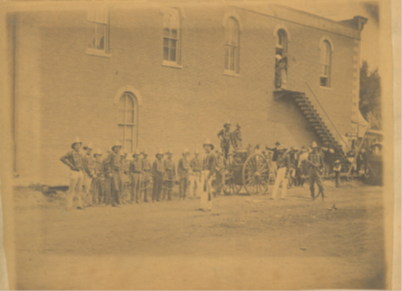 In 1874, the first fire fighting force was established to protect the community of Newton, Iowa. Known as the Newton Hook and Ladder Company and initially consisting of 20 members and growing to 45, the Department was described by then founding president S .J. Moyer as  “well equipped with trucks, hooks, ladders and buckets” and “could be relied on to do all that good health and vigorous muscle could accomplish.”

In 1880, Rescue No. 1 was formed in competition. Records do not show what happened but by the turn of the century, the only company record was listed as “Newton Rescue Hose Company”. The Department was shown to be equipped with: 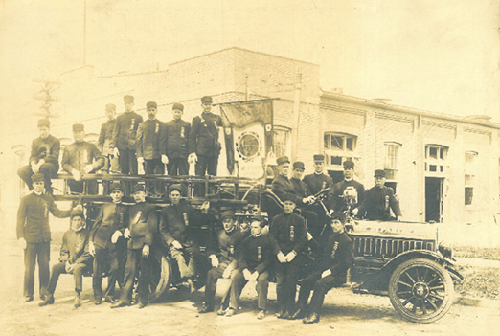 The Newton Fire Department was staffed with volunteers until approximately 1930 and has been staffed 24 hours per day ever since.